In the first part of our biography about Yuzo Koshiro we saw that he left Falcom in 1988, upset about the lack of recognition and rights over the music. But before that happened he still made music for several other “obscure” games (at least for us in the West). Do you remember the video in which he talks that the game Tower of Druaga was his great inspiration to begin composing? Well, it was published by the company Dempa, and it was to them that Yuzo lent his talent in the games The Gate of Labyrinth and Dark Storm – Demon Crystal III, still in October 1987, for the Sharp X1 computer. In December, Ojousama Club (from DTB software, for PC-88) was released, where he participated with other composers. Back at Dempa he composed, in 1988, The Curse of Mars for Sharp X1. Yuzo’s last work for Falcom came out in June 1988 and it was Ys II: Ancient Ys Vanished – The Final Chapter, along with Hideya Nagata and Mieko Ishikawa (although he did most of the music). A few months later, The Return of Ishtar (continuation of Tower of Druaga) is released, and Yuzo made the soundtrack for the MSX version (coming full circle with his inspiration).

In August 1988 Yuzo experimented with new styles, drifting away from the traditional “video game music” of the 80s. He made the soundtrack for The Scheme (Bothec) in two versions, both for the PC-88: One using the computer’s native sound system (OPN, for Yamaha YM2203 chip) and the other for the (then) brand new Soundboard II sound card (a Yamaha YM2608 chip). Note that, instead of simply adding the original OPN song to the more advanced card, Yuzo created NEW SONGS for SoundBoard II. It was a time when Yuzo’s creativity knew no limits.


Note the intense use of samples to create a whole musical texture:


The most important thing about The Scheme is that, by controlling the rights to the music itself, Yuzo releases a CD with the original soundtrack and, for the first time, makes arranged versions of his songs (along with Yasuhito Fujimaki). Below is my favorite track from this game, where it flirts with Progressive Rock, in a combination of Mozart’s vivid style mixed with a great electronic beat:


December 1998: a version of Bosconian (shooter game for Sharp X68000 computers) was released by Namco, where Yuzo shared the compositions with Hideya Nagata. Right away we can see the differences between composers, where Yuzo shows a “virtuosi free Jazz style” in his compositions that is beyond anything Nagata could come up with:

The following year he does the soundtrack for Algarna (from MNM Soft), a Sharp X1 game where he explores the Bachian style, used only mildly in Ys:


Two years later, Algarna‘s songs were reworked by Miki Fukutomi for the Sharp X68000 computer, with FM and ADPCM sound, wonderfully raising the sound quality while maintaining the spirit of the original music:


People on the Internet also improved the arrangement of the songs, like this one, with more samples:


Or this fan who made an almost perfect emulation of the harpsichord sound, which (I think) was Yuzo Koshiro’s idea from the beginning:

1989 seems to have been a magical year for Yuzo Koshiro because, once he has established a reputation as a talented freelance composer, he gets ammunition to negotiate with the video game company Sega, and thus achieve the feat (unprecedented until then) of being able to bear his name on the title screen of a game. Yuzo says he did this because he wanted to establish music as an important part of game production. And it looks like it worked: In his first game for Sega, his fame reached worldwide levels.

The game was The Revenge of Shinobi (Super Shinobi, in Japan), the sequel to a successful Arcade game (Shinobi) that would become the flagship of the console Mega Drive (years before the creation of Sonic). Yuzo was working with a small but talented group of Sega programmers and designers and he would not disappoint: EVERYONE in the game industry, all the magazines and people who wrote about this game mentioned how they were surprised to hear such great sound quality. Mega Drive had already been on the Japanese market for almost a year, but people didn’t know that it could generate songs of this caliber, because no composer had done anything like that!

Legend says that Yuzo got this know-how by pulling the Yamaha YM2612 chip off the Mega Drive and placing it on his keyboard, toying with it to cover all the sound possibilities that the chip had to offer. But the trick – this time confirmed by the composer Tommy Tallarico – may be that he cleverly used the system’s only PCM sample channel (which until then was only used to synthesize small voice effects, such as in Super Monaco GP) as a music channel, and utilized the Z80 – an extra CPU that was on the Mega Drive just to provide compatibility with the Master System – as a sample processor as well, which allowed for more realistic beats and a more organic sound. It’s this kind of ingenuity that separates geniuses from the average people.

Yuzo’s musical virtuosity in this game takes us from east to west, covering Chinese, techno, industrial, experimental (70’s) and jazz styles. In interviews he said that he made the songs for The Revenge of Shinobi in a very short time, and without any effort, as the sound chip of the Mega Drive was almost identical to that of the PC-88 (one he had extensive experience working with). According to Yuzo, all the songs were based on the main theme (“The Shinobi”), which plays on the first stage, except the music of the industrial area, which was inspired by Prince’s music for the 1989’s film Batman:


But the favorite song for everyone (myself included) who played The Revenge of Shinobi probably is “Chinatown”:


Reference:
An Interview with Noriyoshi Ohba, director of The Revenge of Shinobi and Streets of Rage 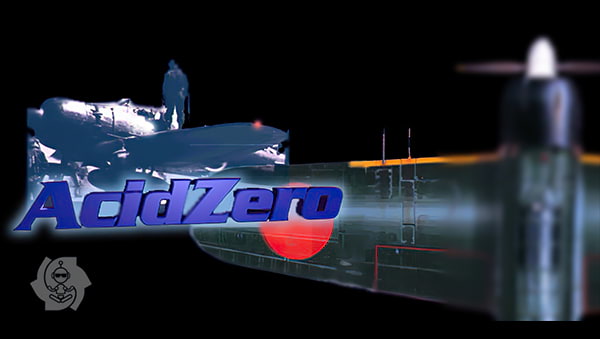 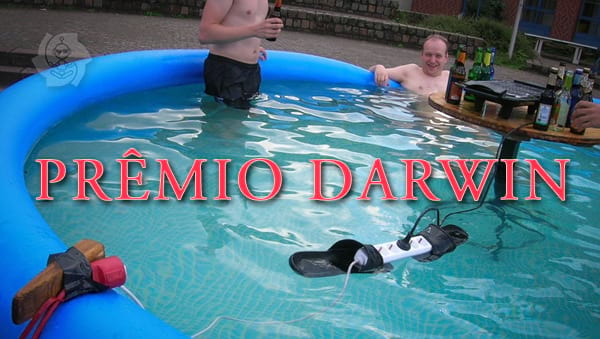